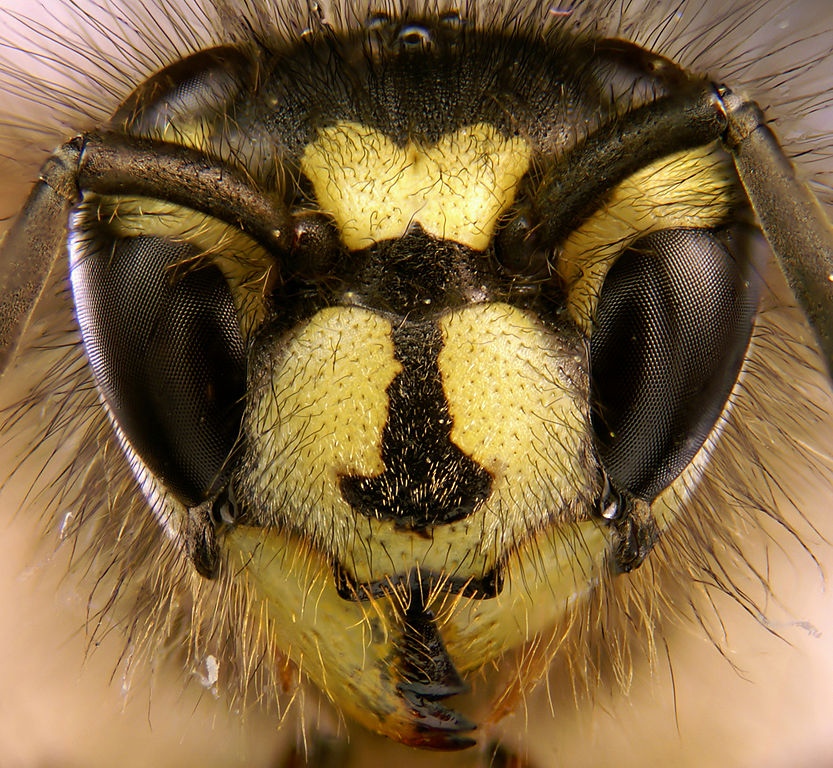 In a comment relating to a previous blog post, Dré remarked that my thoughts on ways to broaden the appeal of classical music might ‘…create some controversy within the traditional classical audience you address . “How dare you…” would be a common reaction, I would expect from my experience within the classical music scene.’

This set me thinking as I fear he may have a point. I have heard (from an impeccable source whom I won’t name) that the BBC have people staffing their phone lines specially trained to deal with the “traditional classical” Radio 3 audience. The Orchestra of the Age of Enlightenment got some pretty snotty comments following their dispatching of small groups to play baroque music in pubs. This initiative seems fine to me – they are only  presenting the music in a different context after all. I would hope that they are to be applauded by anyone who has an interest in the future health of the art form – if someone doesn’t like the format they can always refrain from going. But it’s worth quoting one commentator on the Guardian website in full to get a feeling for the wasp-venom this initiative engendered:

Thankyou so much for directing my attention to the exciting link given below.I am hoping to interest you in our new initiative to give quality performances in public places. Our new project is titled Chamber Pot! – Music in Toilets. It follows on from our last venture in June 2011 when we performed Berg’s Lyric Suite in Edgbaston Post Office. Admittedly, there were certain extraneous noises as customers cashed their giro cheques and Post Office employees solicited mobile phone top-ups, but we feel it only added to the exquisite Germanic expressionism of the music. Even when our violist Danielle was spat on by a man with dreadlocks, we laughed it off as a very real experience of social interaction. We must fight elitism at every given opportunity! Nobody these days wishes to sit still in a concert venue for more than five minutes – how tedious is that?!!

Chamber Pot! will start its season by giving rotating performances of Pierrot Lunaire in the public toilets of Birmingham New Street Train Station, alternating between the Gents and Ladies’ facility. The best thing is that there is a bar just down the station concourse where we can all get totally pissed between performances.

Let me know what you think.

As I’ve said before, I have no problem at all with the concert hall – it’s both my workplace and somewhere I adore spending time as a punter. That notwithstanding I do feel that we have evolved the way we consume classical music into a single mode – that of “silent contemplation”. Again, I have no problem with that as a way of engaging with any music, but why limit ourselves? Some music certainly needs rapt attention to be appreciated, but does that always mean that such silence can only exist when enforced and that the music must be presented solely within the confines of the concert hall? As performers what we really want is “active listening”; the sociological rules of the concert hall are there to encourage such attention, but it doesn’t follow that they actually always produce it…

I believe part of the venom instinct is because some people see classical music as a kind of holy artefact, defending any perceived desecration of it with religious zeal. Incidentally this attitude is relatively new, as is the idea of not applauding between the movements of a symphony.[1] I’m convinced that the ritualisation of the classical concert became a way for the emerging bourgeoisie to signal that they were as refined as the aristocracy they were replacing. In that era, and well into the 1950′s, appreciation for classical music was a mark of refinement. Today however the mark of refinement is to be a “cultural omnivore” (a phrase coined by the sociologists Peterson and Simkus in 1992)[2] which is to say that to sneer at pop culture and to insist on the supremacy of Western classical music is now seen as rather old fashioned and gauche. The problem lies in the backlash: For years the concept of Highbrow and Lowbrow divided the classical from the rest. That is no longer the case, but the taint of snobbery still clings to classical music and is not helped by those who insist that their way is the only way to experience the art form.

I have no wish to “save” classical music, as I don’t think it needs a saviour, nor do I think my stance is one of a woolly anti-elitist. We need an equality of access that is not based on induction through your schooling or your status. We need to accept that the way the vast majority of people interact with the arts has changed with time and that we need to evolve new modes of consumption in parallel with the old. Why not keep the baby and the bathwater for once?

1. For an excellent history of these changes read: Hamilton, Kenneth. After the Golden Age: The Decline of Romantic Pianism and Dawn of Modern Performance. New York: Oxford UP, 2007, and Weber, William. The Great Transformation of Musical Taste: Concert Programming from Haydn to Brahms. New York, NY: Cambridge UP, 2008.

The Wasp image is by Tim Evison and is used by kind permission under the Creative Commons License. The original image may be found here