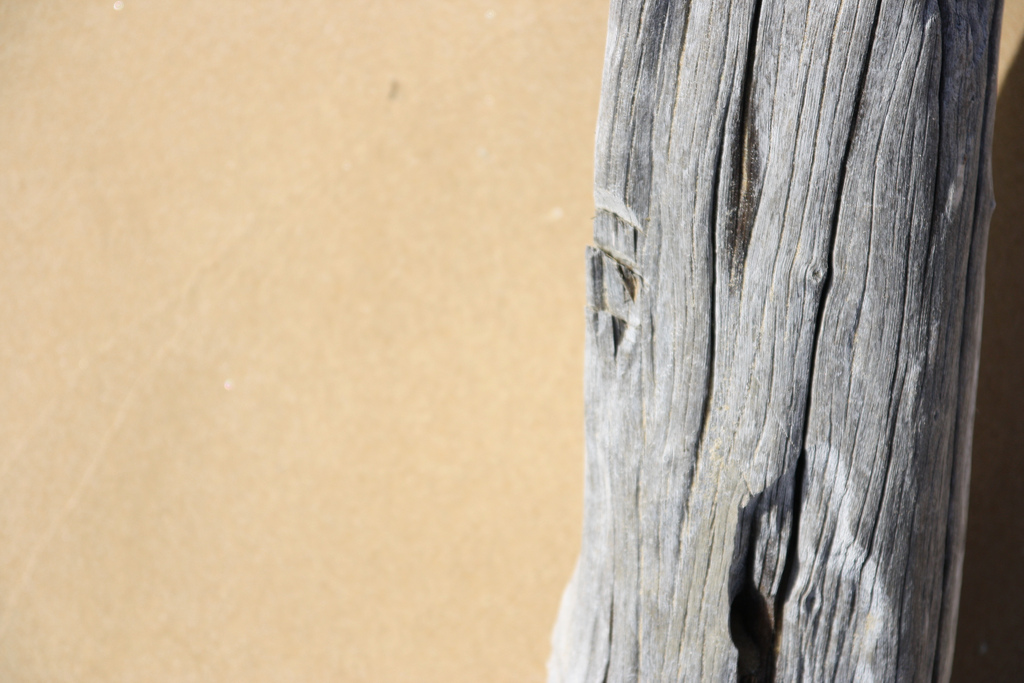 I’m in Finland at the moment to conduct a concert including Vaughan Williams’ Fifth Symphony – it might sound like an odd work to perform here but in the composers own words it’s ‘Dedicated, without permission, to Jean Sibelius’, so the idea isn’t all that left field. There are Sibelian whiffs every now and again, the most obvious being the similarity between the slow movement and The Swan of Tuonela, Sibelius’ granite-blue tone-poem.

For some years it’s been the accepted thing to sneer at poor old RVW as a purveyor of anodyne pastoralism or ‘cow-pat music’ – Copland famously said that listening to this work is like ‘staring at a cow for forty-five minutes’. I’m sure this profoundly unfair dismissal came as a postwar reaction against the old guard, but it entirely ignores the awareness Vaughan Williams must have had that he was a man out of his time: He was born in 1872 when Brahms was forty and died in 1958 a year after Boulez finished tinkering with his seminal work of high modernism, Le marteau sans maître.

I’ve been reflecting on the impermanence of things recently as I’ve relocated from Edinburgh to Sussex, about as far south as it’s possible to move without wetting my feet in the English Channel. Such bittersweet periods of change are a reminder that life is really a process of continual transition. I came across a book in my new favourite bookshop on wabi sabi,[1] a Japanese term that might sound a bit ridiculous to western ears, but in essence means the appreciation of the melancholy beauty to be found in the transient nature of the world. Since my first trip to Japan I have been in love with the Zen inspired concept that beauty can be found in even the smallest of things; the tea ceremony transforming the mundane into a reminder that simply to exist and drink tea is an exquisite, transient pleasure.[2]

This is the feeling the Fifth Symphony arouses in me. Vaughan Williams composed it in 1943 during the Second World War, having served in the Royal Army Medical Corps for the First, witnessing the horrors of France and Salonika. The music is modal (based on scales that are neither major nor minor), creating a somewhat ambivalent atmosphere and is littered with self quotations: the first movement uses fragments of his Exit of the Ghosts of the Past and Funeral March for the Old Order and the intensely moving slow movement borrows directly from his music for Bunyan’s Pilgrim’s Progress, using a motif originally sung to the words ‘He hath given me rest by His sorrows and life by His death’. Although he knew the music and ritual of the Anglican church intimately, Vaughan Williams remained an agnostic. I suspect that here he is hinting at more contemporary sacrifices. 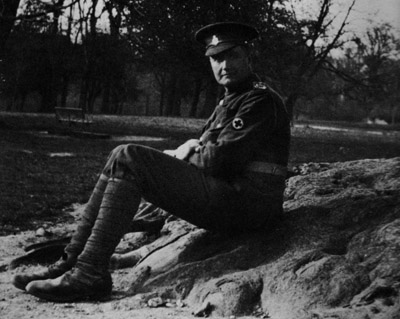 In any event the Fifth Symphony marks the end of his modal period and is music the likes of which he never wrote again. For me the work is personally particularly moving as a fragment of hymn tune embedded in the most emotional parts of the work reminds me of my childhood, a personal Proustian madeleine conjuring a wisp of a time now lost to me.

The symphony fades out in melancholy beauty – a farewell, perhaps, to a world that would never be the same again.

2. Of course they don’t put milk in theirs which seems to be missing a trick, but hey-ho.

The dirftwood image above is by Magnus Franklin. Use is kindly granted under the Creative Commons license. The original image may be found here: http://www.flickr.com/photos/adjourned/6281269943/